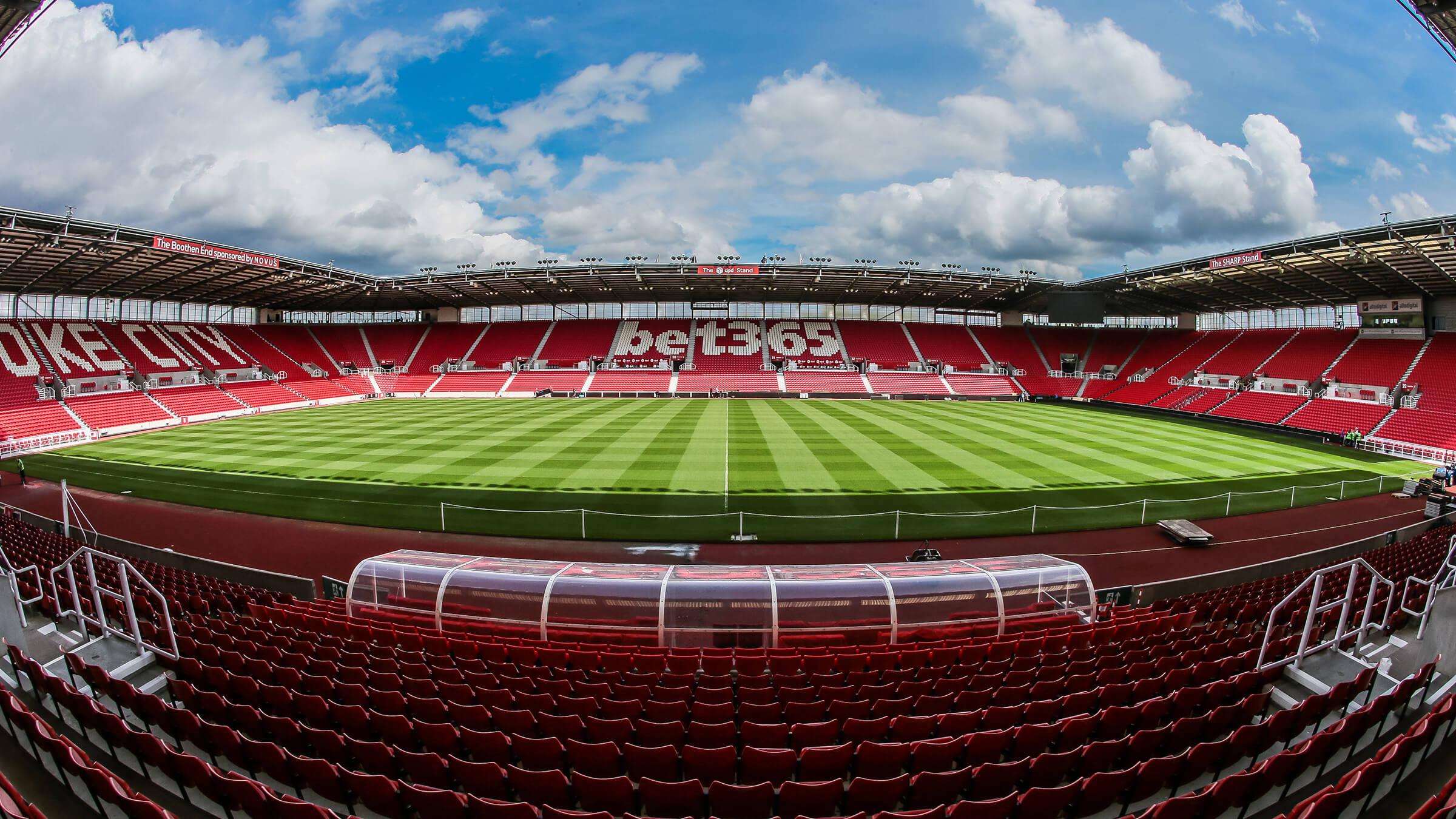 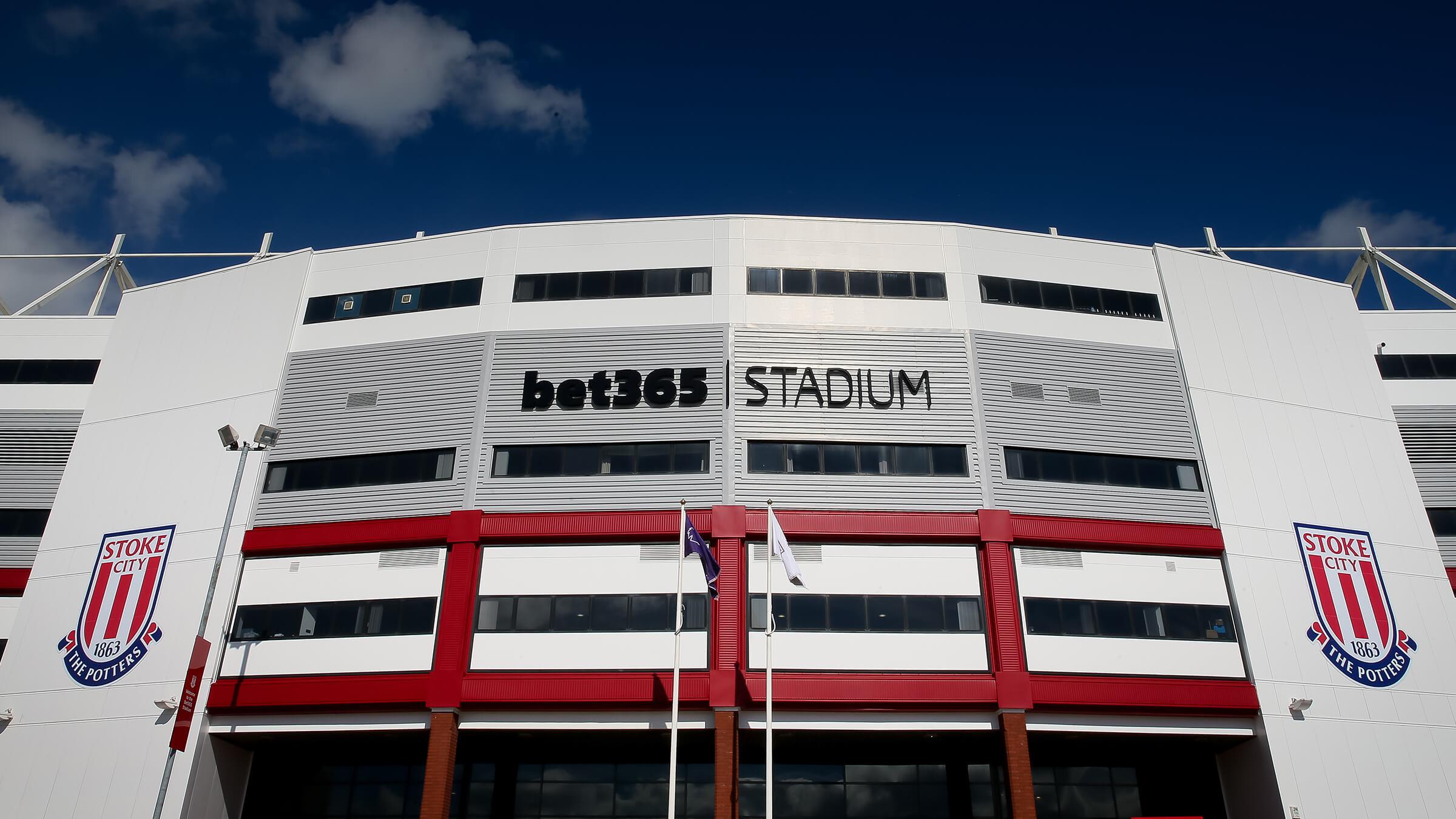 The bet365 Stadium is the home of Stoke City Football Club and has been so since the summer of 1997.

The all-seater stadium cost nearly £15,000,000 to build and brought the Club up to standards set out in the Taylor Report following 119 years at the Victoria Ground.

The first sod from the land, formerly owned by the National Coal Board and operated as Hem Heath Colliery until its closure in the early 1990s, was cut in the late autumn of 1996.

By early 1997, the skeletal steel superstructure was in place and the stadium began to take shape.

Later that year, it opened its doors for the first time as the Britannia Stadium thanks to a £1m, 10-year sponsorship deal with the Britannia Building Society which was instrumental in the overall funding of the project.

Another £3m was given as a grant by the Football Trust.

Rochdale were the visitors for the historic first-ever competitive match on 27th August - a 1-1 draw in the Worthington Cup watched by 15,439 - and four days later the first-ever League game took place against Swindon Town before a crowd of 23,859 in party mood.

Ten years on the Club obtained full ownership of the stadium in a deal worth £6m following the previous joint-partnership with Stoke-on-Trent City Council and Stoke-on-Trent Regeneration Ltd.

In April 2016, an initial six-year stadium naming rights agreement was entered into with Club owners bet365 was announced, with the name 'bet365 Stadium' taking effect from 1st June 2016. 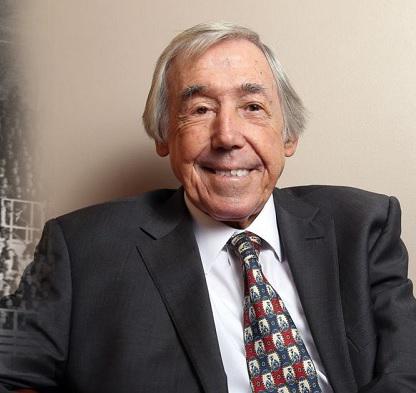